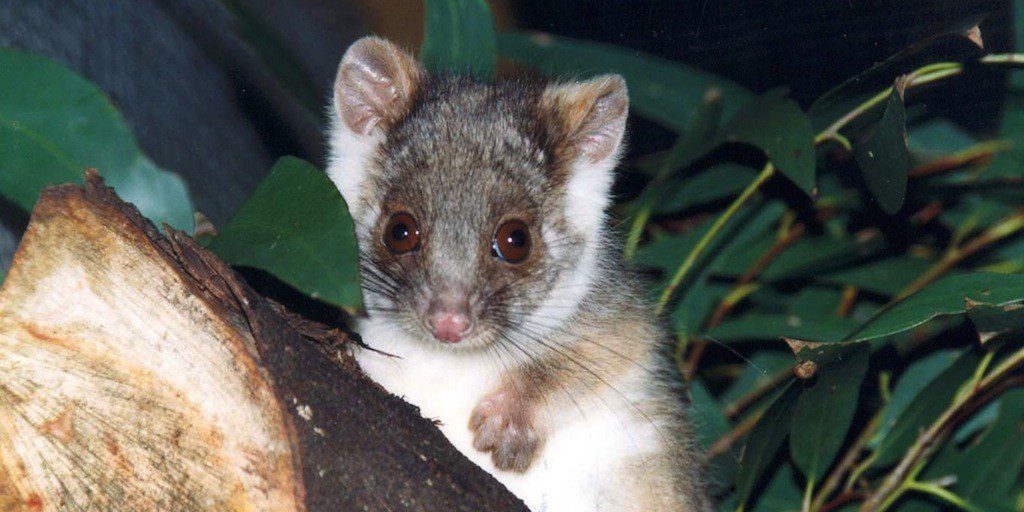 Concerns were raised time and time again of just what impact the release (both prematurely in October 1995, and then officially in October 1996) the Rabbit Calicivirus Disease (RCD) would have on native animals.  In inland Australia, dingoes frequently increase their predation on the red kangaroo when rabbit numbers crash under natural conditions.  Fears that other predators such as foxes and feral cats would turn to our indigenous wildlife for food had many conservationists biting at the bit.

To date, the data collected shows that rabbit numbers are definitely down in many regions, especially within Central Australia. And that much of the native vegetation is recovering over many of these widespread areas, again, most dramatically in those dryer areas.  An increase in native wildlife numbers (in one area kangaroo numbers have risen sixfold) is also seen as an encouraging result.

Other early indications show foxes and feral cat numbers have declined in certain areas, and that they are including more insects and fruits in their diet.  Monitoring in southern regions of the Northern Territory has found an increase in the population of small native mammals where rabbit numbers have been reduced.  Ongoing studies in the Flinders Rangers have revealed a decline in feral cats following the decline in rabbits, but no obvious decrease in foxes.  There has been no noticeable prey-switching to small mammals or birds there, although an increase in the intake of reptiles has been noted.  At Dubbo, an intensive CSIRO study site has revealed an increase in feral cats preying upon brush-tailed possums.

But it may be too early yet to tell of RCD effect on those native predators, such as the Wedge-tailed eagle or Little eagle.  The rabbit is the eagle’s primary food source.  Its breeding habits are closely linked to that food availability.  If there is a sudden decrease in the birds food supply, they won’t breed.  This in turn could lead to a slow decline in population.

Studies undertaken in the Flinders Rangers in South Australia, show that rabbits have had a major role in preventing the growth of perennial plants, and that the introduction of RCD has been able to stop this effect.  Perennial plants provide greater stability in the arid zone, especially during times of drought.  They help to protect the soils and reduce the long-term degradation caused during dry periods and are a vital component of arid zone flora.  They support other native vegetation while also providing habitat for native birds and animals.

Other information collected is showing that the arid regions of Australia have gained the most in terms of successful elimination of rabbits due to RCD.  In these parts there has been a noticeable recovery of native vegetation, but other environmental factors, such as drought and rain, are also having a significant effect.  In areas where rabbits have been completely wiped out, native seedlings are regenerating.

The decline of many of our native species has been a direct result of rabbit invasion, including wombats, native rats and mice, bandicoots, bettongs, bilbies, and quolls (native cats).  The bilby was once a common species throughout southern Australia.  Within 10 years of rabbits arriving into an area supporting bilby populations, the bilbies disappear.  It is now endangered and only found in isolated areas of central Australia, where rabbits are not found.  In South Australia wombat populations decreased notably once rabbits were present in the area.  Rabbits put pressure on native wildlife by competing for food, particularly under drought conditions.

Rabbits eat more seedlings per year in Australia, than could be planted in a decade of tree-planting.  They prevent bush regeneration by killing new shoots as they begin to sprout.  Their greatest impact can be seen in the dryer areas of inland Australia where trees and shrubs do not grow as fast.  In the past, rabbits have successfully eradicated all Wattle seedlings in both arid and semi-arid regions.  In areas where native trees have been planted as part of reforestation programs, rabbits have destroyed up to 90% of seedlings.  Many species of these arid-zone trees and shrubs are at constant risk of extinction, unless rabbit numbers are permanently reduced.

In the past, high rabbit numbers meant high predator numbers (particularly the fox), by putting on offer an endless source of food.  This places a greater strain on the rare native mammals found within these same areas.  This pressure intensifies during times of drought when rabbit numbers dramatically crash in their natural cycle of ‘boom’ and ‘bust’.

Holistically, we must remember that rabbits are THE most devastating of pests which inhabit our Australian environment, the immense damage they cause is often beyond repair.  They destroy native plants, prevent bush regeneration and contribute to soil erosion by obliterating ground cover.  Rabbit populations can quickly build up to plague proportions – a female rabbit can have up to seven litters per year of five or more young.  They invade and take over the habitat of many of our native species.  Their very presence continues to change the makeup of this unique landscape, causing further extinction’s of native plants and animals.

Biological control agents are seen as a much safer, environmentally friendly way to control pests.  It limits the need to use chemical pesticides, which in turn often cause problems for many other species, especially those associated with water (like frogs and fish).  The rabbit calicivirus disease is possibly one of the most humane ways to kill unwelcome wild rabbits.
Although foxes and feral cats are having some impact on our native species, scientists feel this will only be in the short-term, as predator numbers will drop and stabilise at lower numbers.  But the key to their ongoing survival will be in the follow up to RCD with other, more traditional fox and feral cat control methods, or many of our vulnerable native wildlife may succumb to being someone else’s dinner.