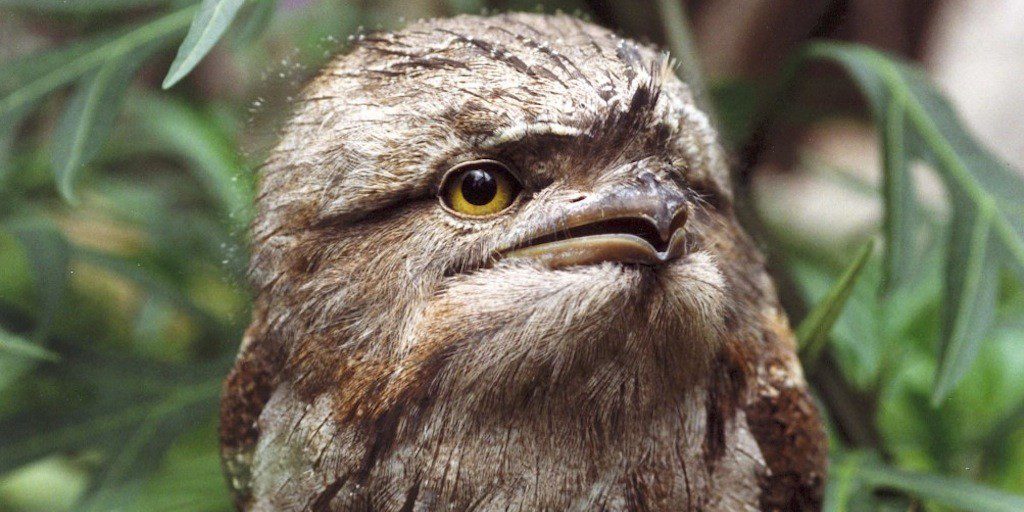 With scientists predicting yet another drought-stricken summer, the release of the rabbit calicivirus disease (RCD) couldn’t have been too soon.  With over $115 million of lost production yearly to the wool industry, and a $600 million total cost in export income to the agricultural industry, not to mention the immeasurable environmental damage, the European rabbit in still Australia’s most serious introduced pest.

At the outset of the release of RCD, rabbit numbers were estimated at two to three hundred million.  They compete with livestock for available pasture, and kill young trees and shrubs, contribute to soil erosion and disturb soil during burrow construction.  A major threat to native mammals, their activity and competition has resulted in the extinction of many of our native plant and animal species.

RCD was first reported in China in 1984, and has since spread through over 40 countries Europe, killing millions of rabbits.  The virus was imported into Australia to be used as a biological control agent for wild rabbits.  Its premature escape from Wardang Island, South Australia in October 1995 was followed by it official release throughout Australia in October 1996.  Scientist predicted that 60% of the total rabbit population (120 million bunnies) would be eliminated.  Tests showed the virus would kill 99% of all adult rabbits infected.

Today, RCD can be found in every State and Territory within Australia.  It was hoped to be both an economical and ecological solution.  One year down the track, the facts are slowly starting to come to light.  But just how successful has the Rabbit Calicivirus Disease program really been?

Current data shows that rabbit numbers are down in many regions, but it varies.  Farmers and rangers working in the dryer areas have reported an extraordinary comeback of native vegetation since the release of RCD, and have seen an increase in native wildlife populations.  In one area kangaroo numbers have risen sixfold.  With rabbits out of the way, sheep are making use of the extra food, increasing both the productivity and income for farmers and grazers.

RCD is caused by a naturally occurring virus, specific to the European rabbit.  It is highly infectious and can be spread in a variety of ways, including; contact between infected rabbits, contaminated food, by rabbit fleas, mosquitoes, bush flies and blow-flies, and by birds that feed upon the infected rabbits.  Rabbits infected with the calicivirus generally die within 30-40 hours from heart and respiratory failure.  This is seen as fairly humane compared to certain forms of trapping.  Young rabbits (up to 8 weeks old) are immune to RCD, although they do not pass this immunity on to their young.   Within three months of the virus’s release, 20 million rabbits were estimated to have died.

RCD greatest impact has been in the dry heart of central Australia. After its release, rabbit numbers fell beyond 65%.  However, in the higher rainfall areas of southern and eastern Australia the calicivirus’ effect has been patchy.  Its release in Gippsland and Canberra show no observable effects whatsoever.  Scientists reason that a lack of carriers (such as insects), the presence of younger immune rabbits, birth rates being greater than death rates, and climatic variations such as temperature and rainfall, could all  effect RCD virility.

The question of whether RCD can infect other animal species has been raised time and time again.  Extensive testing was done both overseas and in Australia on all types of animals; including domestic animals, feral animals, native mammals (including some marsupials), birds and one species of lizard.  To date there has been no signs that the calicivirus has caused infection in any of the animals tested.

Studies undertaken in Australia and overseas on staff who were directly exposed to the calicivirus, all confirmed that human infection by the virus is not known to occur.  In Mexico they took the testing one step further – laboratory staff ate cooked rabbits infected with the calicivirus!  They were then monitored to see if there was any evidence of infection.  All tests showing negative.

Early indications of what impact RCD has had on the Australian environment show foxes and feral cat numbers have declined in certain areas and some predators are altering their diet to include more insects and fruits.  If prey-switching (munching on our protected species) has taken its toll on native wildlife, it seems too soon to know.  Some areas are seeing the regeneration of plants, but other environmental factors, such as drought and rain, are also having a significant effect.

Today, biological control is seen as an environmentally friendly way to control pests for it limits the need to use chemical pesticides, whose run-off pollutes streams and rivers.  Australia has a history of successful biocontrol stories.  Seen as the world’s leader, we have combated such introduced pests, as wasps, aphids, insects, and invading weeds.  Development is also underway by Animal Control Technologies in Victoria for a new form of the virus which can be used in baits.  And research still continues into the genetic modification of the myxomatosis virus (the first biocontrol agent to be used in Australia in the 1950’s).

But the Rabbit Calicivirus Disease was never seen as some mythical ‘silver bullet’ that would solve the rabbit control problem on its own.  The concept behind any biological control agent is to reduce pest numbers to manageable levels.  So far, the spread and effectiveness of the rabbit calicivirus has been patchy, possibly due to different environmental conditions.  For rabbit numbers to remain low, an initial knockdown of greater than 65% is required.  Worked alongside traditional rabbit control methods, RCD will have a positive impact on the environment.  Where there’s less rabbits, plants have a chance to grow and help hold the soil together.  Sounds better than having tonnes of precious top-soil blown across the continent.