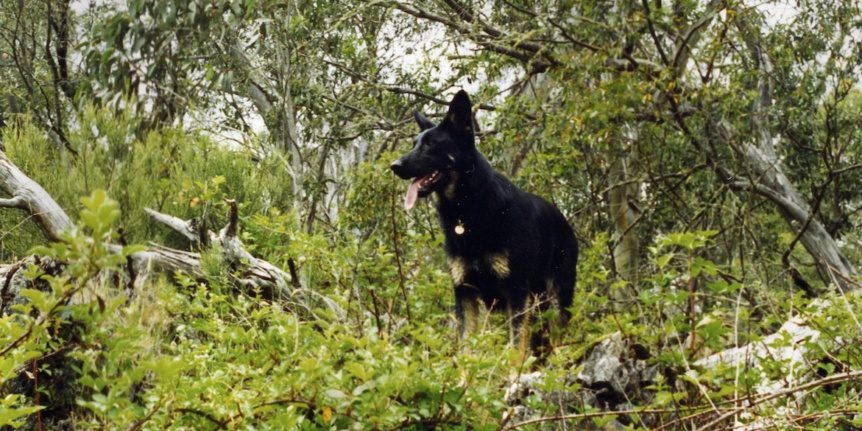 Snake Bites – Nearly 6,500 pets are bitten by snakes each year in Australia.
Venomous snake bites are a life-threatening emergency.

Snakes bites usually happen during the summer months, as snakes hibernate or are inactive in cold weather. Throughout the warmer weather, even city dogs and cats can stumble upon snakes in local parks, particularly those near bodies of fresh water such as creeks, lakes and dams.

Most snakes will try to avoid encounters with bigger animals, but dogs and cats are curious with natural hunting instincts and often harass the snake, getting bitten as a result.

When a snake bites an animal, it injects venom via the fangs into the tissue below the skin. Venom is rapidly absorbed from the site of the bite and carried mainly by the lymphatic system into the animal’s circulation.

Snake venom carries a large range of toxins that damage tissues and impair many of the body’s vital functions; they attack the nervous system and interfere with the body’s clotting mechanisms.

Signs of snake poisoning are seen within 24 hours after your pet has been bitten. Dogs and cats are most often bitten around the head and limbs. Usually the closer the bite is to the heart the quicker the venom will be absorbed into the pet’s system and distributed around the body.

At the beginning of summer, when snakes first emerge from hibernation, their venom glands tend to be fuller and their bites at this time are much more severe. The length of time since the snake last struck can also be a contributing factor.

In many cases, the animal collapses or vomits shortly after being bitten. The animal may appear to recover but then signs gradually get worse. Dilated (enlarged) pupils are a common early sign, followed by hind leg weakness that may cause the animal to stagger. Eventually the weakness becomes paralysis and the animal cannot walk or even hold its head up. Breathing becomes rapid and shallow then increasingly difficult and this can lead to coma and death if not treated.

Remain calm. Keeping them as still as possible until reaching a veterinarian is critical to help reduce the movement of the venom from the bite site. Try to keep the bite site below the level of the heart. The sooner your pet is treated, the better their chances of survival.

Treatment options such as cold packs, ice, tourniquets, alcohol, bleeding the wound and trying to suck out venom should not be attempted in place of getting your pet to the vet — they just waste precious time.

Any snake bite is an emergency. Snakes that aren’t venomous can still inflict painful bites that can result in infection.

If the veterinarian suspects that a venomous snake is involved, a specific type of antivenom is needed for each type of snake. Being familiar with the snakes that are commonly in your area can help you identify the snake. However, do not put yourself or others at risk by attempting to identify the snake. Individual species of snake can vary in colour and pattern considerably and are all but impossible to definitively identify other than by experienced snake handlers.

With antivenom treatment 91% of cats and 75% of dogs will survive if treated quickly. The survival rate is much lower however for pets that are left untreated, and death can occur.

Recovery from a snake bite usually takes 1-2 days if the pet receives prompt veterinary attention and the snake bite is not severe. However, severely envenomated animals may still take weeks to return to full health due to tissue damage of the internal organs.

Dogs are inquisitive by nature so when hiking in bushland (particularly near water) or near beach dunes during the warmer months of the year, keep them on leash.

Keep your backyard tidy by clearing undergrowth, filling holes in the ground, keeping lawns low. Store any firewood away from the house.

Clean up any spilled food, fruit or bird seed, which can attract rodents, and therefore snakes.

Australia has a large number of venomous snakes but the most common snakes in Victoria and South Australia are tiger, brown, black, red-bellied black and copperhead. In the south-eastern area of Queensland, brown and red-bellied black snakes, and occasionally the death adder and small eyed snake, are encountered.
The tiger snake and brown snake (Dugite) account for the majority of snake bites in domestic pets around Perth.

Remember…. if your pet is bitten DO NOT try to catch or kill the snake, all Australian snakes are protected and you may expose yourself to unnecessary danger.