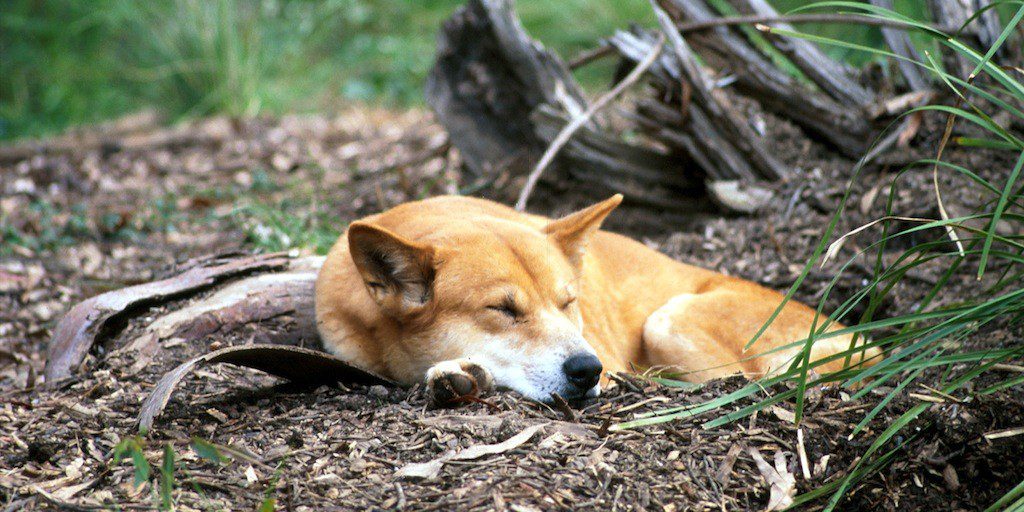 As zoos progress from that of menageries to conservation centres, the rationale for keeping animals in captivity has been defined into two categories:

Healesville Sanctuary is custodian to one of the remnant vegetation communities left in the Yarra Valley.  Surrounded by farms and houses, it has suffered by invasion of weeds and pests.  In 1989 the Sanctuary undertook a major revegetation program, planting more than 70,000 trees, shrubs and grasses of 111 different species.  The aim was to revitalise the bushland habitat, and to improve conditions for various species of fauna and flora.  Five different plant communities can now be found within the Sanctuary – riverside, open flood plain, dry sclerophyll, damp sclerophyll and swamp.

Each year, several hundred sick, injured and orphaned wild animals are brought to the Sanctuary in need of specialist care.  Following treatment, wherever possible, the animals are returned to the wild.  Alternatively, they may be integrated into the Sanctuary’s collection for breeding or educational purposes.

The Sanctuary is also committed to the breeding of endangered Australian animals.  It’s involvement includes the breeding programs for more than 20 species now classified as threatened.   These research projects, while based at the Sanctuary, are outwardly helping towards a better scientific understanding of Australian wildlife.

The key attractions at Healesville Sanctuary include:

Healesville Sanctuary is now recognised and respected as a conservation organisation.  This has been demonstrated by developing species management programs for threatened species, backed by appropriate scientific research in conjunction with wildlife agencies, and by developing linkages with projects for species management in the wild and at other zoos and scientific research institutions including universities.  Rather than presenting isolated efforts, the Sanctuary is ensuring they are a part of an overall integrated conservation program.

Over 200 species of Australian wildlife can be found on display at the Sanctuary within its 31 hectares (78 acres) of natural bush, interrupted only by the flow of Badger Creek through the property.  Healesville Sanctuary is also responsible for the management of the 143 hectares of the Coranderrk Bushland Reserve found adjacent to the park.

Healesville Sanctuary is situated at the foothills of the Great Dividing Range, 65 kilometers east of Melbourne.  Starting out as a research institute in the 1920’s, the Sanctuary officially opened to visitors on 30th May, 1934.  Now operated by the Zoological Board of Victoria, it is a sister zoo to the Royal Melbourne Zoological Gardens and Werribee Zoological Park.