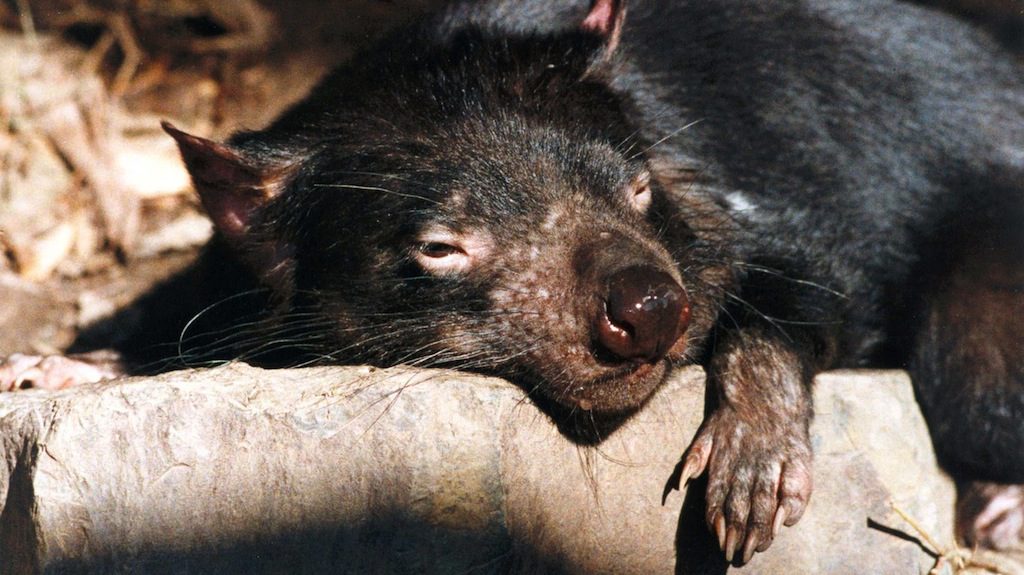 Origins
Australia’s unique mammal fauna is to some extent explicable with the Australian continent itself. It was once part of Gondwanaland, a southern super-continent that also included those land masses we now recognise as South America, Africa, India, Madagascar and New Zealand. Through continental drift they separated. The native mammals of Australia are derived from two sources; the oldest are descendants of animals, monotremes and marsupials, that were on the continent when it broke away from Antarctica 55 million years ago. The other placental mammals did not migrate to Australia until it had begun to collide with Asia (some 15 million years ago). In the course of some 40 million years during which Australia was adrift in the Indian Ocean, its marsupials underwent a considerable adaptive radiation.

Definition
Marsupials are mammals in which the young are born at an early stage of development and nurtured during a further period of development and growth outside the mother’s body attached to teats of abdominal mammary glands which are often (but not always) enclosed in a pouch. Australia has over 120 species of marsupials. They have taken up most of the available niches in Australia. However, there are no freshwater or sea dwelling marsupials, nor ones capable of true flight. The features of the marsupials are far more like those of their placental cousins, when compared with those of the monotremes.

The Classification of Marsupials is based on dentition, and so all fall into two orders: