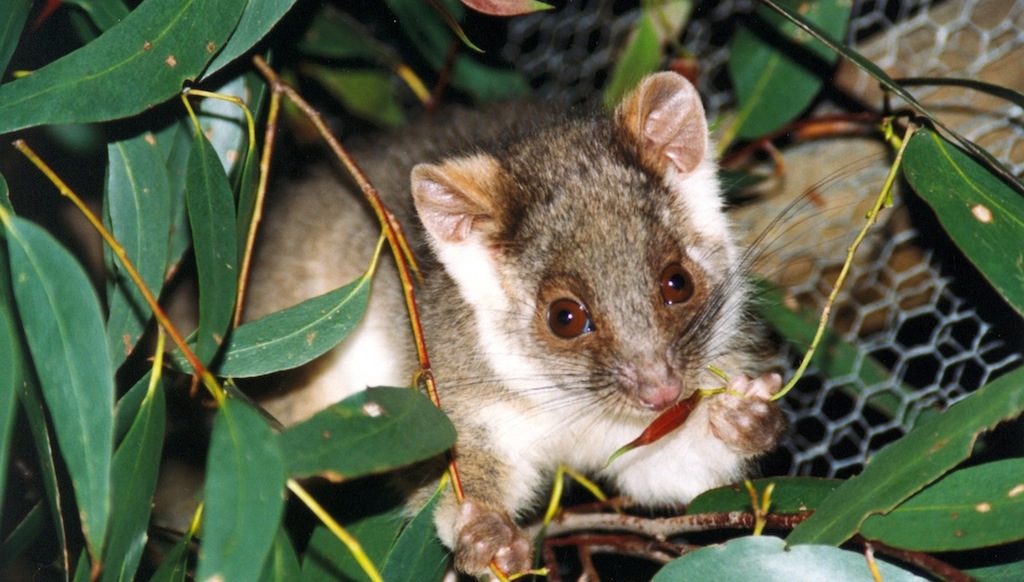 Under no circumstances is it permissible to take native fauna from the wild for the sole purpose of ‘having a pet’.

Australia has one of the highest extinction rates of native mammals in the world – nearly 25% of all known species are extinct, endangered or vulnerable. Government funding is limited, public institutions often have their hands unwillingly tied behind their backs, and private keeping is frowned upon in many states and territories. So what’s the answer?

Many people throughout Australia – with or without certified education – have an interest in, the knowledge of or are just plain passionate about Australian native wildlife. We can’t all become Zoo-keepers or own private fauna parks, but we still care enough to be genuinely concerned at what’s happening, and want to make a difference.

There are those of us that can financially donate towards the many worthwhile causes in circulation. And those of us that give up our valuable time to aid with hands-on help on many different projects. Then there’s one step further – those of us who wish to keep native wildlife in captivity.

For as long as many of us have made Australia home, many different species of native wildlife have been bred in captivity – for a multitude of purposes. Zoos with their education and endangered breeding programs, Universities with their research, and private fauna parks for public recreation. So what happens to the surplus stock? Or when the gene-pool become inter-bred? Or to a rescued animal that comes into keeping – but is unsuitable to be re-released, and yet (under law) is not allowed to be put on public show if it has any visual impairment? Euthanasia? Common sense says this is where private keepers come into being.