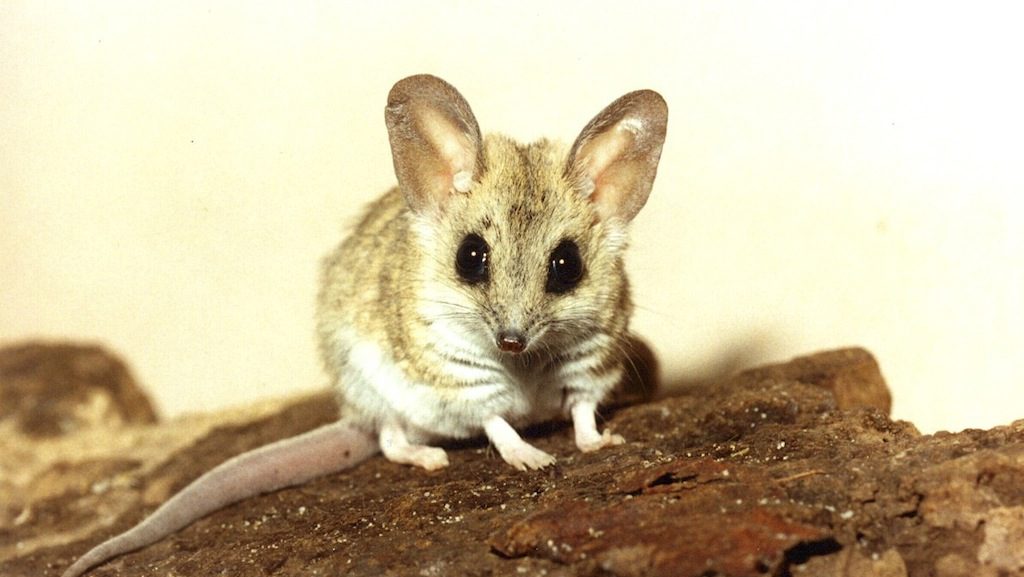 Impact of the Introduced Fox (Vulpes vulpes) on the Australian Environment

Red foxes were deliberately introduced into Australia in the 1855 for sporting purposes.  The first breeding pair were released in Victoria in the 1870’s. They spread rapidly. By 1893 foxes had become a nuisance in northeastern Victoria, and by 1917 had reached Western Australia. Their distribution generally followed that of the European Rabbit (Oryctolagus cuniculus). Today the fox occupies two-thirds of the Continent, being absent only from tropical north and some islands, including Tasmania.
Habits

Primarily a nocturnal hunter, the fox is an opportunistic predator and scavenger. Although predominantly a carnivore, seasonal and regional dietary variations are evident – in summer large numbers of insects including grasshoppers and Moths, and fruit (particularly blackberries) are eaten, while in winter carrion and small mammals (including rabbits) make up their stable diet.

In residential areas, foxes can be found foraging around rubbish bins, picnic sites, and compost heaps, whilst also feeding on pet food left outside. Both the Common Brushtail (Trichosurus vulpecula) and Ringtail Possum (Pseudocheirus peregrinus), have become staples in the diet of the urban fox.

The fox will rest during the day in a den often utilising already established burrows, either of rabbits or native species – especially wombats. Stone heaps, hollow logs and natural caverns are also often utilised as breeding sites, with up to three dens being used at a given time. Territorial boundaries are usually well established, often conforming to a natural boundary such as a road, lake or stream. Their domain average 2-5km2 for a family group, and are habitually marked at the perimeter by depositions of faeces and urine in prominent positions.

Foxes are mono-oestrus, both sexes become sexually mature in their first year. Females come into oestrus for 2-3 days over a period of 2-3 weeks in early winter, the males being fertile throughout winter and early spring. The average litter size of 4-5 young are born in a den and first appearing in late spring, dispersing in late summer. These combined factors have led to a high reproductive success rate for the fox.

Urbanisation
Foxes were first seen in the city areas of Melbourne in the 1930’s, their capability to survive and flourish in areas disturbed by man is revealed in that numbers in the urban-fringe are higher than in country areas. While densities range from 1 – 4 per km2 in country regions, the average density is 6 to 8 per km2, with a maximum of 14 per km2   in urban environments. Research suggests that for every fox seen, another four are undetected.  This ratio may reach 10 to 1 in rough or timbered terrain.  A survey in 1993 showed that foxes had colonised every municipal area in Melbourne.

The turnover of the fox population appears to be high.  Diseases resulting in mortality include distemper, hepatitis and mange (wombats being susceptible to this disease).  Foxes also carry several species of tapeworm and roundworm that parasitise domestic animals. Foxes are the main vector and reservoir host of rabies in Europe, which has now spread through much of South-East Asia. The disease primarily affects members of the canine family, but can also be transmitted to humans, livestock and native birds and mammals.  Their potential as a principle agent for the Rabies virus is the main reason for foxes being given status as ‘Vermin’.

Effects on Native Fauna
Foxes have been implicated in the elimination of many ground-dwelling native mammals. Since these animals have not co-evolved with a terrestrial predator comparable to the fox, they are particularly vulnerable. Being a eutherian mammal, the fox has a metabolic rate 33% higher than marsupials of equivalent size. This factor contributes to their need for a much greater food requirement. Studies on fox diet indicate that substantial predation on indigenous fauna (such as possums, antechinuses and rats) occur in areas of heavy forest or scrub.

Foxes are also in direct competition with many native species, including the Spotted-tailed Quoll (Dasyurus maculatus) which is now uncommon over most of its range. Heavy predation on possums also impacts on other indigenous species, such as the Powerful Owl (Ninox strenua). A family of this species requires approximately one possum per day for survival.  An increase of fox numbers could see a decrease in Owl numbers.

Foxes pose direct threats to the recovery programmes of endangered species. The Conservation Commission of the Northern Territory has attempted to re-establish populations of the Rufous Hare Wallaby (Lagorchestes hirsutus). In the past 50 years populations have declined almost to extinction. Where once this species occupied 25% of inland Australia, they now exist only on Bernier and Dorre Islands off the West Australian Coast, and the Tanami Desert.  In 1987 a fox successfully eradicated a single population.

Equally affected has been the Eastern Barred Bandicoot (Perameles gunnii), where successful reintroduction’s depend on intensive fox controls. A population crash of the Numbat (Myrmecobius fasciatus) in southwestern Australia was attributed to predation by the fox.

Foxes are the cause of major management problems. One such example is the areas surrounding a colony of Little Penguins (Eudyptula minor) in Westernport at Phillip Island. Besides the penguins having unique conservation value, they are a major Victorian tourist attraction, worth $80 million annually to the Victorian economy. Foxes are the primary cause of land mortality, often killing many penguins in a single evening.

Another example is that of foxes spreading blackberry seeds through their droppings. Blackberry (Rubus fruticosus spp.) is a declared noxious weed and is highly invasive and will smother native flora. There is an enormous cost involved in maintaining pest plant and animal control. The budget for feral animal control has risen from $2 million in 1989, to $5 million in 1991-1992.

In Conclusion
With the abundance of prey available, and little in the way of competition, foxes have found the Australian environment an ideal habitat. This species is now the most common, and the most destructive, of the introduced predators.

As foxes are recent additions to the Australian mammalian fauna, there has been little opportunity for long term co-evolution between predator and prey species, making them particularly vulnerable. Whilst indications show that when food supplies become low a fox will move on to another area, many of the native species preyed upon have a low population density, therefore any loss due to fox predation is significant.

Little consideration was given to the effect that foxes would have on the Australian environment when they were introduced last century. They have cost Australia dearly, both economically and ecologically. Unfortunately, the fox is now part of the Australian ecosystem and thorough study of their biology is essential if management strategies are to be successful in their control.