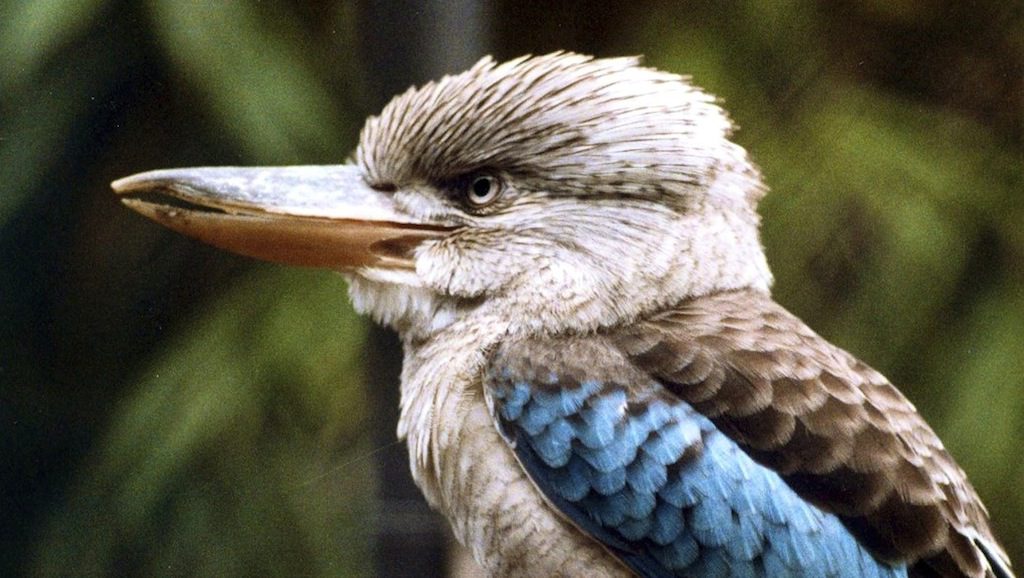 Classification of Species According to their Conservation Status
Threatened species are those animals and plants which appear to be in danger of extinction.

The terms often used to describe the status of threatened species are:

Rare – Species which have small populations (usually within restricted geographical limits or localised habitats), or are widely scattered individuals, that may become endangered or vulnerable in the future.

Vulnerable – Species which are rare and under threat, or actually decreasing in number; or species which have been seriously depleted in the past and have not yet recovered.

Endangered – Species which have very low population numbers and are in immediate danger of extinction if casual factors persist.

Extinct – Species which can not be found in areas that they once inhabited, nor recorded in other likely habitats, within the past 50 years.

Wildlife Management Articles:
Urban Possums – are here to stay
Impact of the Introduced Fox
Our Native Fauna – just who is having it for dinner?
The Rabbit Calicivirus – how successful has it been?
Fungi Fatal to our Frogs
Species Classification
The Tasmanian Tiger