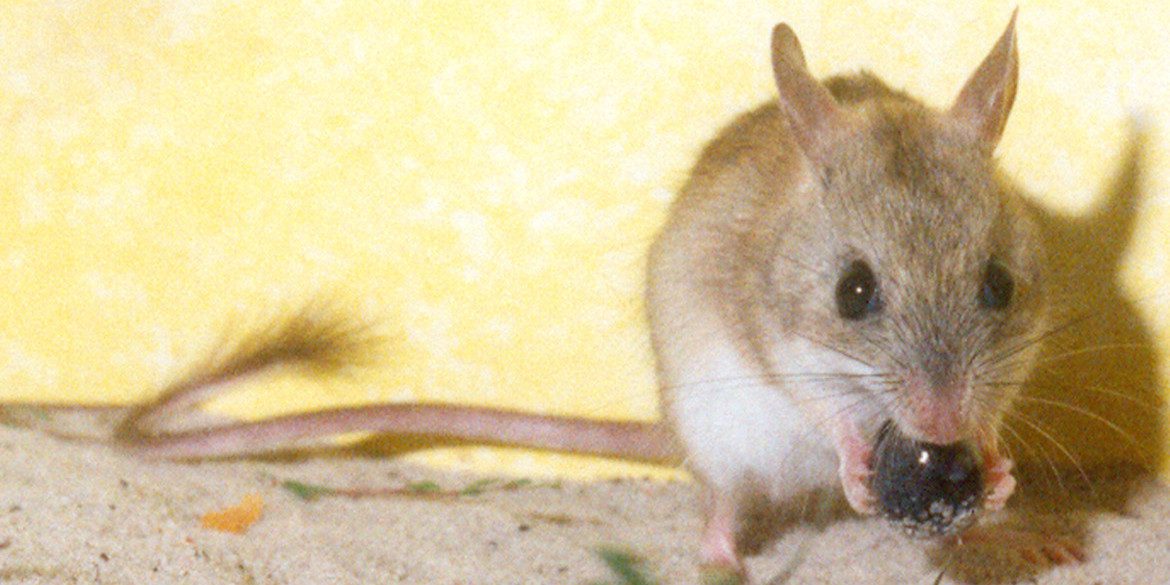 Species Classification
According to their Conservation Status

As different species face individual problems, determining their conservation status can often be difficult to assess.  The degree to which a species is threatened is of critical importance in deciding into which classification a species should belong.  This decision-making can be highly subjective, as status may change through alterations in either distribution or abundance.

In the past, attempts have been made to standardise the set criteria, using such methods as: studies of geographical range, species quantities in a given area, the nature of remaining distribution, assessing the number of individuals left, percentage rate of decline, and future likely rate of decline.

These criteria’s are often used to establish to which classification a species should belong.  But they can be ineffective, as different species do not always conform to accepted trends.  There may well be factors that threaten an entire population of many individuals; for example: Orange-Bellied Parrots need to migrate to a specific area, which in the past has been threatened due to industrial development.  The desired goal would be for each particular case to be analysed in a true subjective manner.

Different ‘lists’ in other States, and even countries, often show inconsistencies in the individual species classification.  The reasons given for placing particular species in different categories can vary greatly in the fact that a given species status can often change rapidly.  A species formerly regarded as common may suffer a swift decline over a short period through effects such as that of an introduced predator, or due to some form of commercial over-exploitation.  By comparison, a species listed as endangered may reach a state of equilibrium due to large-scale and widespread captive breeding programs.

There is also still an amount of disagreement on the taxa classification of certain species and their subspecies.  This in itself can create problems when classifying into which conservation status they belong.  The species may be in abundance, whereas the subspecies could be severely threatened by extinction.  Also, determining classification of a species on the basis of that species entire known range, or in relation to that species local threat, will also alter the outcome.  Including a large captive breeding colony in the abundance evaluation may see a species as secure, although threats to a population held in one location must to be taken into consideration.  A case in point is the unfortunate loss on two occasions of the captive-bred population of the endangered Helmeted Honeyeater’s.

Opinions of individual Zoologists, and others involved in the work, can in itself vary greatly, as to which species pertains to what conservation status.  The ‘cute and cuddly’ syndrome is renowned for high profile species attracting attention, and consequently, funding for research and management.  This can create the problem of many of the ‘lesser known’ species being overlooked, when often those species can be on the brink of extinction.  This ‘favoritism’ is often influenced through political calling, such as State Emblems or overseas influences, such as that of the Japanese fascination with Koalas.

Education, in line with the view of a holistic approach to wildlife, when exerting knowledge of balance within ecosystems and biodiversity of all living things is needed if ‘all things are to be treated equal’ – and classification of a species can be obtained in accordance to their true conservation status.